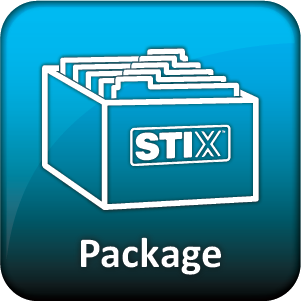 The Package construct serves as a wrapper for conveying a set of STIX content that may or may not be related in the same document. It can also be used to mark the content it includes, give it the same information source, or indicate that it complies to a set of profiles. 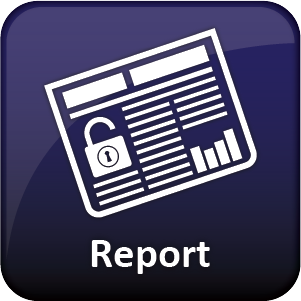 A Report describes shared context around a group of STIX content that is related in some way. For example, a report may describe:

Note that using a report is not a replacement for using STIX relationships to explicitly relate STIX constructs. 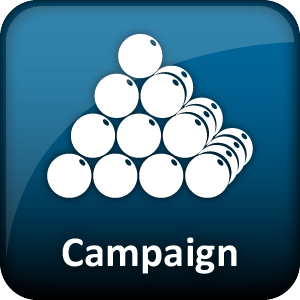 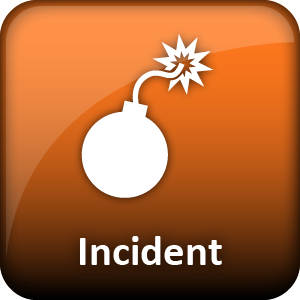 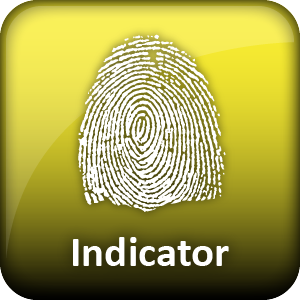 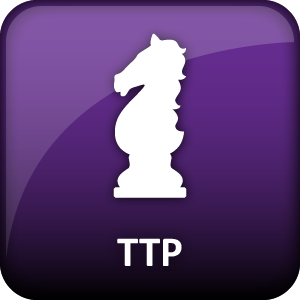